A large-scale, as well as playful and colourful, dialogue between two top artists from different generations will open at the Tallinn Art Hall. The exhibition will provide the viewers with a survey of the works produced by Tiit Pääsuke, and by Kris Lemsalu, who is well known for being active on the international art arena. Inspired by each other, both authors have also produced new works for exhibition, which will be open until May 1st.

Curator Tamara Luuk has created a surprising cross-generational dialogue in the exhibition with the participation of Tiit Pääsuke, the grand old man of Estonian painting, and Kris Lemsalu, a rising star in the international contemporary art scene.

“Two artists – Tiit Pääsuke (b. 1941) who established himself forcefully and firmly among Estonia’s top painters in the 70s and Kris Lemsalu, born in 1985, who was educated as a ceramicist, developed into a nomad and is now marking the art landscape as a powerful crustacean, have much in common visually: an intensity and synchronicity of colours and subject matter, which includes a substantial number of animals and women. And they are connected by the taxidermic quality, dramatic theatricality and significance of their work,” says the curator.

The independence and originality of these two artistic characters form the basis for the exhibition. Beauty and the Beast does not aspire to set the work of one artist in opposition to the other, or to make them dependent on each other.

The exhibition exudes a delight in old and new myths, as well as being as ritual. Tamara Luuk: “Lemsalu fills a gap in Estonian art history, with its dearth of “primitive energy” that works with real, wild and authentic images. Pääsuke is a sensitive master and professional, who has recognised the power of this immediate and raw cross-cultural power and who, without betraying his erudition and resources, is moving towards this primeval power and towards Kris.”

Jean Cocteau’s film Beauty and the Beast from 1946 will be screened at the Sõprus Cinema on March 23rd at 8 p.m. The film will be introduced by curator Tamara Luuk. The film is in French with English subtitles.

The exhibition was designed by Neeme Külm, installed by Valge Kuup, and the educational programme was developed in collaboration with Sally Stuudio. 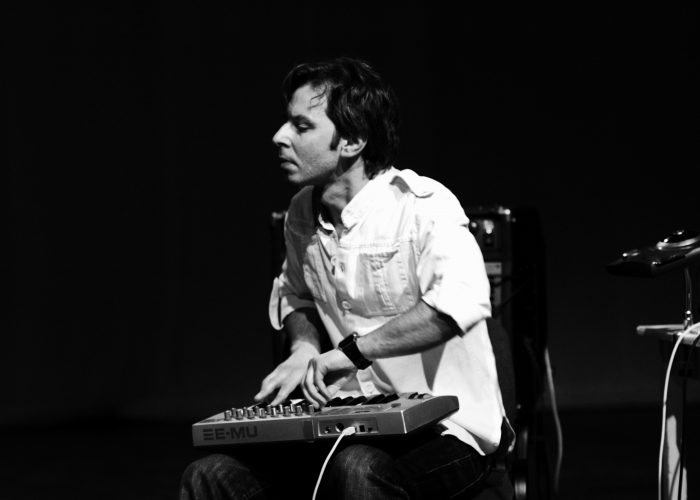