„Princess Mononoke“ is a film by the famous Japanese director Hayao Miyazaki, originally released in 1997, that tells the story of young prince Ashitaka who falls under a deadly curse while saving his village from an attacking demon. The film is set in medieval Japan, where there are still people living in harmony with nature, while others try to control and destroy the environment around them. Ashitaka travels far to get rid of the curse and on the way finds himself in the middle of a conflict between forest gods, led by Princess Mononoke, and humans. The film is in English with English subtitles.

The Art Hall exhibition “The Art of Being Good” will be concluded with a three-day public program including performances, tours and film screenings. “The Art of Being Good” is an attempt to produce an exhibition suitable for a world struggling with the current global crisis. The finissage program also directs special attention towards the possibility of being good and ecologically responsible in the circumstances of certain ruin.

The Art of Being Good 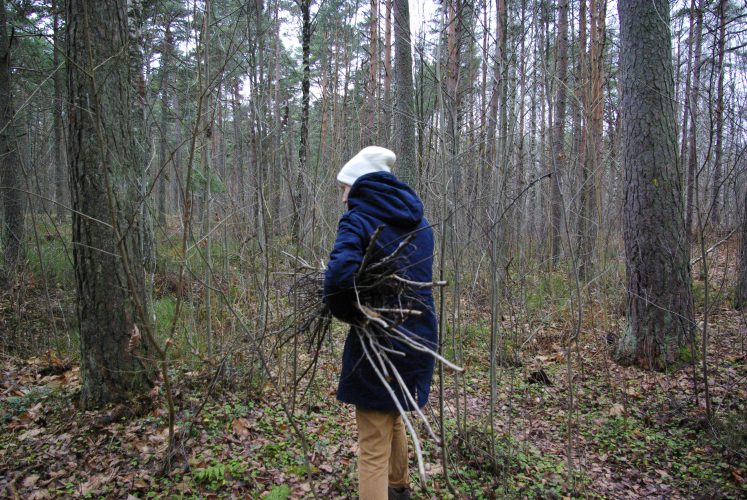