The duo exhibition of Mihkel Ilus and Paul Kuimet, “Endless Story” will be opened in Tallinn Art Hall on 7 March, bringing together two artists whose work is united by their dedication to the material and their creative intensity, which is most clearly expressed in their fascination with their chosen media and techniques. Together they look at the invisible systems that drive our world, which despite the passing of time, remain or are reborn in an almost unchanged form. The curator of the exhibition is Siim Preiman.

Both painting and photography endow their practitioners with numerous guidelines for the correct ways of behaviour and choice of material. For the painter, let the canvas be linen and the paint be oil. Analogue photographs are not to be retouched in Photoshop, but by skilful manipulation of light in the darkroom. And so, we mainly see traditional materials used in the art of painting in Ilus’ works: oil paint, linen canvas and untreated wood. Kuimet, from his side, consistently applies traditional forms of photography: slides, film and analogue enlargements.

This exhibition is significant for the two artists, because they both operate in territories new to them. Kuimet, who has for many years captured modernist architecture, shows us how London’s Crystal Palace, built in the 1850s, became an archetype of the official architecture of global capitalism through copying and distortion. After many years of playful deconstruction of painting, Mihkel Ilus has reached the point where he can use his developed visual language to also tell stories outside the world of painting. Displaying human-sized men-easels in different situations, he makes a reference to the political and work culture in Estonia.

Mihkel Ilus (1987) is a visual artist, who works in the expanded field of painting. He often tackles large-scale installations, approaching them with the logic of a painter. He studied painting at the University of Tartu and the Estonian Academy of Arts, and a substantial part of his practice involves combining contemporary exhibition practice with performance art. Recent exhibitions include – “How else could I put it” (Kuidas saaksingi teisiti) (curator Siim Preiman) Hordaland Kunstsenter in Bergen (2018), “Caprices: Pre-amp” (Kapriisid: Eelvõim) (with Henri Hütt) at the Design and Architecture Gallery (2017), “Stick it in your wall” (Pista see omale seina) at Hobusepea Gallery (2017) and “Dead End” (Tupik) (with Marten Esko) at the Art Hall Gallery (2016).

Paul Kuimet (1984) is an artist who combines photography and 16mm film to make installations. His work is characterised by typically technical ways of seeing that are mediated through technology. Kuimet studied photography and video art at the Estonian Academy of Arts, the University of Arts and Design (TaiK) in Helsinki, the Baltic Film and Media School in Tallinn and the University of East London. Recent exhibitions include – “Five Volumes“ (curator Nico Anklam) Narva Art Residency (2018), “Perpendicular” (Perpendikulaarne) Contemporary Art Museum of Estonia (2016) and “Late afternoon” (Hiline pärastlõuna) Tallinn City Gallery (2016). 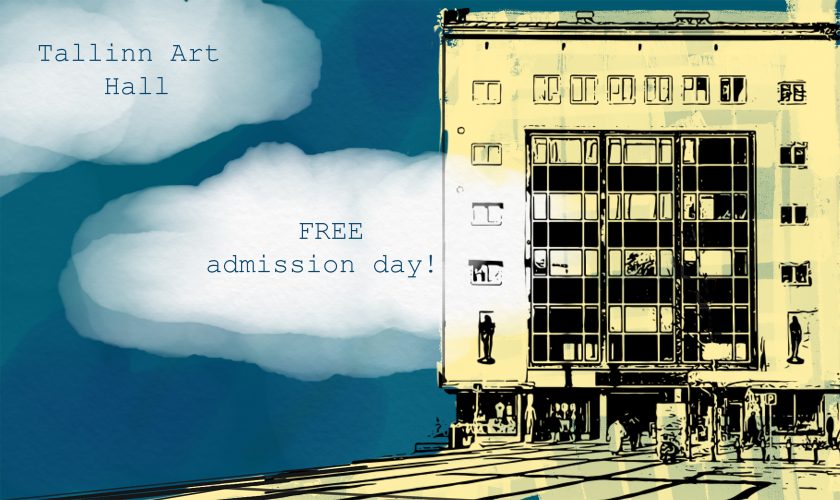