On Sunday, 3 February at 4 pm musician and guitarist Andre Maaker will perform at the SOOLO concert series at Tallinn Art Hall.

Andre Maaker is a recognised musician and guitarist. Avoiding any style definitions, he calls himself a creative musician, thereby allowing him to move between various musical styles.  He is engaged by various sound worlds, and when improvising, he feels equally at home on jazz, folk, rock and chamber music stages.

Maaker is inspired by the space where he is performing. And every new space creates an expectancy. Thus, he is very anxious to his encounter with the Art Hall and its acoustics. During his solo performances, Andre is like a storyteller – every story is focused on the specific place and the listeners that he is sharing the energy field with. Improvisation and the joy of playing accompany his concerts.

Last year Maaker participated in the release of two record albums – Looking for Trouble, the debut album of the Bad Habit Trios (Ahto Abner, Andre Maaker, Peedu Kass) with most of the compositions written by Maaker, and his own debut record album with Jaan Sööt called Armastusfilm, which also primarily features his own music.

Entrance to the concert with Tallinn Art Hall exhibition ticket. 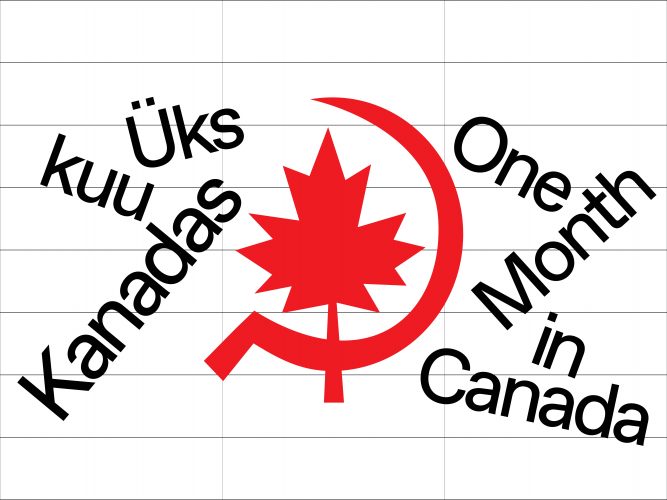