Argo Vals is a composer and guitarist from Estonia. He has been making music for almost all his life but gained an interest in experimenting and recording music mainly DIY in 2006.

He started composing and performing with live-electronics in 2008. Nowadays his setup consists of electric guitar, drum machines, looper and effect pedals. The architecture of sounds resembles at times idm, ambient, math rock and nordic jazz.

Argo has released two full-length solo albums so far. His debut album “Tsihcier” was released in 2012 and second album “Nokturn” in 2015. Both records were nominated by Estonian Music Awards as the Best Alternative/Indie albums of the year. Estonian Music Awards 2016 nominated Argo Vals as the Male Artist of the year. Two new singles “To a Tireless Daydreamer” from the upcoming third album were released in June 2017. This album will be yours in 2018.

Since 2014, Argo has made three tours with his live-electronics performance in Europe and Russia in an average of 10 concerts.

SOOLO concerts are held in cooperation with the Tallinn Art Hall and are curated by Robert Jürjendal.

Entrance to the concert is possible with a valid exhibition ticket. 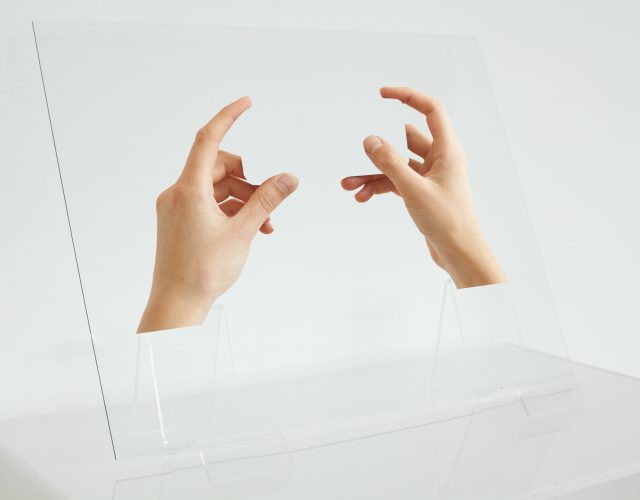