From September 2021, curator Helen Kaplinsky and artist Zach Blas will each spend two months in residency at Tallinn Art Hall. The selected residents, chosen from over 240 applicants, will develop new works that reflect on Virtual Reality contributing artistically to the discourse generated by the BEYOND MATTER project. The residency programme is part of the large-scale cooperation project BEYOND MATTER – Cultural Heritage on the Verge of Virtual Reality, co-funded by the Creative Europe Programme of the European Union. It is dedicated to novel, digital approaches to exhibition revival, documentation and dissemination, as well as the artistic, curatorial and museological development of the opportunities presented by virtual representation.

For her residency, Kaplinsky has proposed to investigate the mobilization of premodern mythology in feminist born-digital practices, where artists invoke notions of a spiritual, medieval virtual reality. Considering Tallinn’s art histories and possible local imaginaries of marginalised subjects, a series of seminars will bring together medieval historians with artists and technologists to ask; How can ideas of virtuality be traced between the premodern imagination and experiences of virtual reality tools and digitisation today? What can this tell us about the possibilities for a feminist virtual reality, both then and now? Forum-based discussion will facilitate remote and accessible modes of participation in the research as it develops.

Helen Kaplinsky is an independent curator based in Helsinki (FI). She is undertaking practice-based research at the Exhibition Research Lab, Liverpool John Moores University (UK) with the provisional title ‘Monstrous subjectivities: A re-evaluation of the posthuman in born-digital storytelling’, supervised by Joasia Krysa. Her most recent exhibitions include ‘GENDERS: Shaping and Breaking the Binary’ at Science Gallery London (2020) and ‘Alembic’, a collaboration between project space Res., Goldsmiths University and ICA (London, 2016-18). Publications include a feature on artist Morehshin Allahyari for Artmonthly (May 2021), a forthcoming chapter for ‘Curating with Care (Routledge), a narrative fictional text on the work of artist Erica Scourti in ‘Statemachines’ (Institute of Network Culture, 2018), ‘Collections management on the blockchain: A return to the principles of the museum’ in ‘Artists Re:thinking the Blockchain’ (Liverpool University Press, 2017). She is a trustee at Lewisham Art House (London) and lectures on curating and fine art courses internationally.

Blas’ project looks at aspects of religion that are uncannily mirrored in contemporary cultures of artificial intelligence. AI is often represented as divine. In 2017, the first AI church was founded in California. Online, memes proliferate that reimagine Michelangelo’s fresco The Creation of Adam as an elite vision of transcendence, in which AI extends the capacities of the human body. But here Michelangelo’s other fresco The Last Judgement is more appropriate for the masses, as AI is deployed globally as an arbiter of life. Blas’s project seriously considers the implications of representing AI within the context of religious belief and judgment. During the period of the residency, Blas will commence research, start elements of production that are screen-based, deliver a lecture-performance, and lead workshops to test and share ideas with local communities in Tallinn.

Zach Blas is an artist, filmmaker, and writer whose practice spans moving image, computation, theory, performance, and science fiction. Blas engages the materiality of digital technologies while also drawing out the philosophies and imaginaries lurking in artificial intelligence, biometric recognition, predictive policing, airport security, and the internet. The Doors (2019), co-commissioned by the Edith-Russ-Haus für Medienkunst, de Young Museum, and the Van Abbemuseum, is an immersive environment that imagines a new psychedelic age fueled by AI, nootropics, and tech culture. Contra-Internet: Jubilee 2033 (2018), a film installation, follows author Ayn Rand on an acid trip, in which she bears witness to a dystopian future of the internet. Blas has exhibited, lectured, and held screenings internationally, recently at the British Art Show 9, Tate Modern, Walker Art Center, 2018 Gwangju Biennale, Matadero Madrid, 68th Berlin International Film Festival, Los Angeles County Museum of Art, Gasworks, e-flux, ZKM Center for Art and Media, and Museo Universitario Arte Contemporáneo. His practice has been supported by Creative Capital, Arts Council England, and the UK Arts and Humanities Research Council. His artist monograph Unknown Ideals will be published in 2021 with Edith-Russ-Haus für Medienkunst and Sternberg Press. Blas is an Assistant Professor of Visual Studies in the Daniels Faculty of Architecture, Landscape, and Design at the University of Toronto. 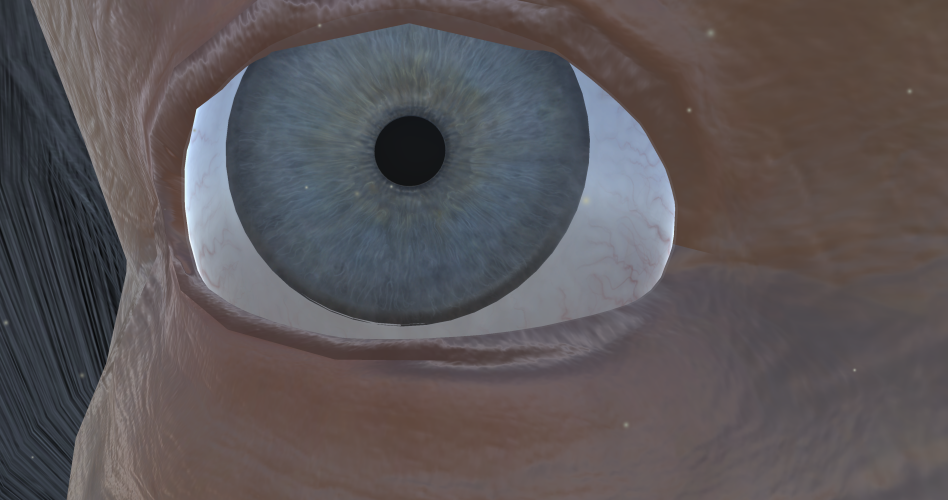