The point of departure for the Laura Kuusk and Camille Laurelli’s residency project is that virtual reality has existed since people began telling each other stories. The history since then has been of changing technical means, but the core idea of telling stories and taking listeners/viewers to imaginary or augmented reality remains the same. Therefore, their work will be based on imagining futures.

In their previous practice, the artists conducted artistic research and activities around the subjects of virtuality and presence. During the residency, they will further develop questions that we have been grappling with: the relation between the body and the environment, experimenting with different media and the question of imagining future(s). The notion of responsibility and response-ability, interactivity and inter-independence are also core notions in the (new) media artwork that they plan to create.

In the changing environmental, social and economical reality through which we are currently living, the artists believe it is important to bring discourses about imagining future scenarios based on past and other-than-human experiences to the artistic work. Living together on an exhausted planet Earth is only possible if we rethink perspectives, desires, habits — the social choreographies and everyday chores of our bodies and spaces.

Laura Kuusk lives and works in Tallinn. She mainly uses photography, video and installation in her artistic practice. Most of her works have to do with recycling anthropological visual (found) materials. Kuusk is interested in the decision-making mechanisms within the collective consciousness. In recent years, she has worked with the experience of the human body in the surrounding environment — in homes, in clothes, in relation to technology and to other organisms.

In her work, Kuusk experiments with the visual traces of bodily experiences and their connection to larger socio-political processes. She studied at the Annecy Higher Art School (DSRA, 2014), the Estonian Academy of Arts (MA in Photography, 2008), and Tartu University (BA in Semiotics and Cultural Theory, 2005). Kuusk has had a studio in the ARS art factory in Tallinn since 2015 and was a member of the OUI Art Centre in Grenoble (2009–2015). She has been an associate professor at the Estonian Academy of Arts photography department since 2015.

Camille Laurelli is a French artist who currently lives and works in Tallinn. He founded and curated OUI Art Centre from 2007 to 2014 and has been curating Galerie Showcase in Grenoble since 2013 and ARS Showcase Tallinn since 2016. He has been teaching at the Estonian Academy of Arts in Tallinn as a visiting lecturer since 2015. He has also been Triin Tamm’s assistant since 2009, and he curated the Infinite Lives group exhibition at Tallinn City Gallery in September 2016 with Nicolas Audureau. Camille Laurelli is particularly engaged with conservation and on reflecting on digital heritage. As a founding member of LVLup! interactive video games museum in Tallinn, he created the structure for collecting digital games and providing an interactive educational programme. The museum is now part of the European Federation of Game Archives Museums and Preservation Projects (EFGAMP). In his artistic and curatorial practice, Laurelli is involved in interactive and performative practices, video games being an example of creating multiple storylines and scenarios that are activated only at the event of playing/participation. He is currently running the LVLup! Museum of Video Games in Tallinn and shares a studio with Laura Kuusk at the ARS art factory. 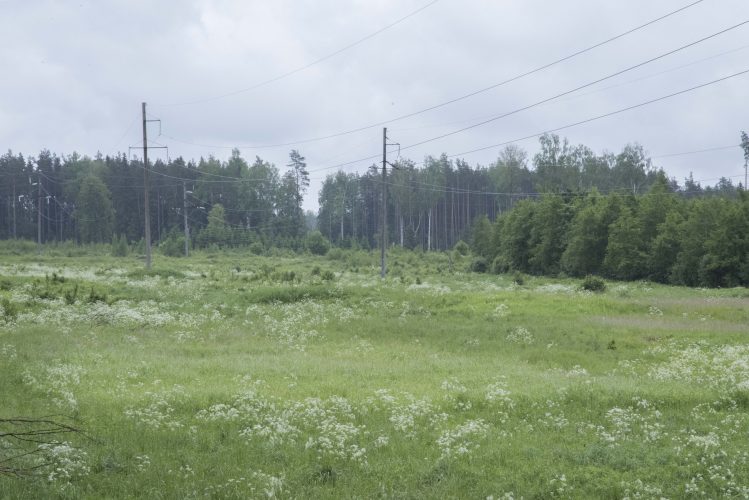