Between 27 and 30 November Tallinn Art Hall and Sõltumatu Tantsu Lava will present joint project “Body Space(d)”, which brings together three pairs of artists from the Estonian visual art and performance scenes. Each pair will collaborate on a unique, one-night-only performance.

Curator Evelyn Raudsepp has invited three artist duos to create performative works: Edith Karlson and Sigrid Savi, Rene Köster and Mark Raidpere, and Flo Kasearu and Renate Keerd. On three consecutive nights the results of these collaborations will be presented and then concluded on the fourth night with a diverse programme, featuring discussion, music, and the creation of shared space.

On 28th of Nov at 20 choreographer and drag queen Rene Köster and photo and video artist Mark Raidpere are presenting their collaboration, where they use camera to bring forth the expressiveness of identities.

“Body Space(d)” is a collaboration between Tallinn Art Hall and Sõltumatu Tantsu Lava, where curator Evelyn Raudsepp, who is working at the intersection of performing and visual arts, continues the research into the symbolic spaces – the white cube and the black box. This time placing the body into the mix as well. With her performative curation she creates unique formats in which the audience is also welcomed to activate their perceptional horizon in order to meet unexpected artistic situations.

In Tallinn Art Hall the combination of the invited artists’ practices and the thematic framing allows experimentation to take place within the clinical white cube with theatrical means. It also enables the artists to look into connections between embodied performance and the richness of artistic expression in visual art.

Rene Köster (1989) has been an active part of the Estonian dance and cultural scene since the age of 15 (2005), when he started teaching dance classes and became part of the creative direction behind the Prodance Dance Studio. In 2006, he and Carmel Köster created the Twisted Dance Company, which was one of the leading street dance oriented companies in Estonia and has since presented several performances that combine street dance with the worlds of contemporary dance, fashion, nightlife and theatre. Köster is also one of the driving forces in the Estonian drag culture and exotic nightlife.

Mark Raidpere (1975) is a photographer and video artist who lives and works in Tallinn. He represented Estonia at the 51st Venice Art Biennale in 2005. Raidpere’s works have been shown in numerous international group and solo exhibitions, and he has received many prestigious awards both in Estonia and abroad. Raidpere’s photographic and video work explores with great sensitivity and astuteness the dilemmas and anxieties of the human soul, its inevitable loneliness and tragic fate. His research often takes its cue from his own family’s universe but sometimes has social connotations, focusing on marginalised people, urban violence and street life. (text by Eugenio Viola).

A limited number of tickets will be available for purchase through Fienta. PASS will provide entrance to all three performance-evenings and for the closing event. 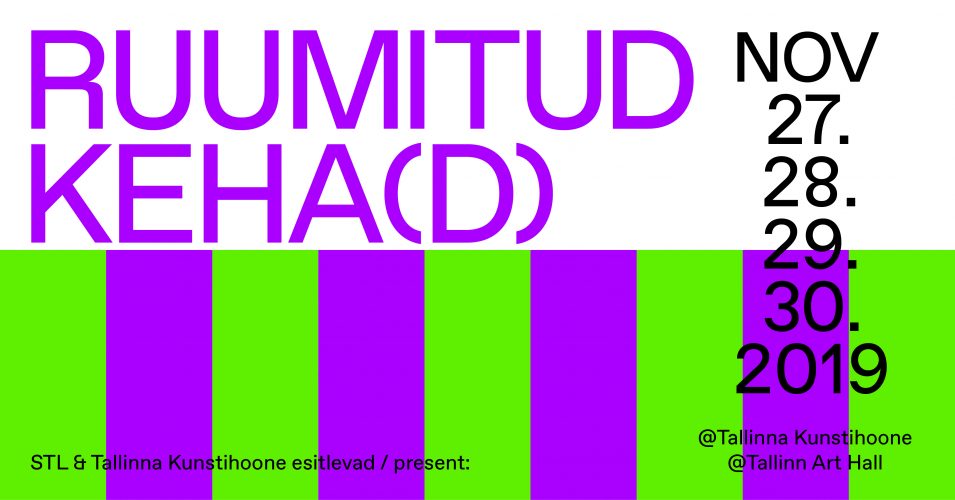 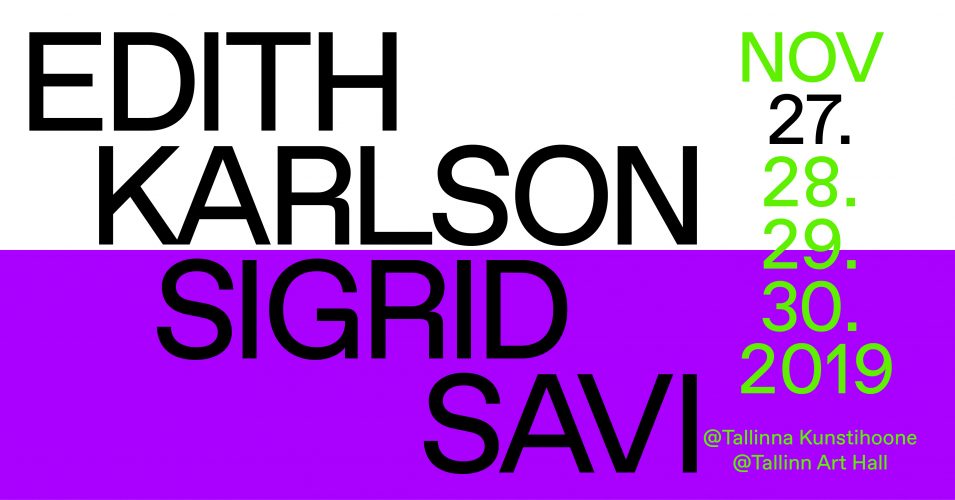