In January 2012, former EU Justice Commissioner Viviane Reding set an ambitious goal. By reforming the EU Data Protection Act, the society in digital environment should be protected against Big Data and mass surveillance. Over the course of two and a half years, DEMOCRACY accompanied the path of the reform paper through the wheels of bureaucracy.

The director David Bernet has processed the rather dry legislative process into a densely concentrated documentary narrative. He accompanies Viviane Reding and the young, ambitious Green politician Jan Philipp Albrecht in their “battle”. Lobbyists, business lawyers, and activists are joining the scenery to influence the process. A fight between David and Goliath: civil rights versus business interests.

The film is followed by panel “Data Privacy vs. Security vs. Democracy?” at 20:00 (discussion in English)

Is George Orwell’s “1984” still fictional or already reality? The panel takes questions of the exhibition GLOBAL CONTROL AND CENSORSHIP and discusses the importance of data privacy in Estonia, Germany and European Union. Which role data privacy plays in our every day’s life? Who is interested in our information? What can be done by state authorities to protect data privacy? And against whom? What we as owners of the data have to do ourselves? At the same time, state institutions want to protect their own data. The connected world makes it possible to fight in cyber wars and increases the risk of attacks on important infrastructures. Finally, police and intelligence services are collecting immensely private data for same security reasons. So how private is our life actually? How does this situation affect our democracies?

Policy Officer at the German Federal Ministry of the Interior, Division IT I 1 (Digital Agenda; general and legal IT and digitization issues)

Executive Partner at “Tactical Survival Concepts”. Planning and execution of safety and security trainings for GOs and NGOs.

Adjunct Fellow at the Center for European Policy Analysis 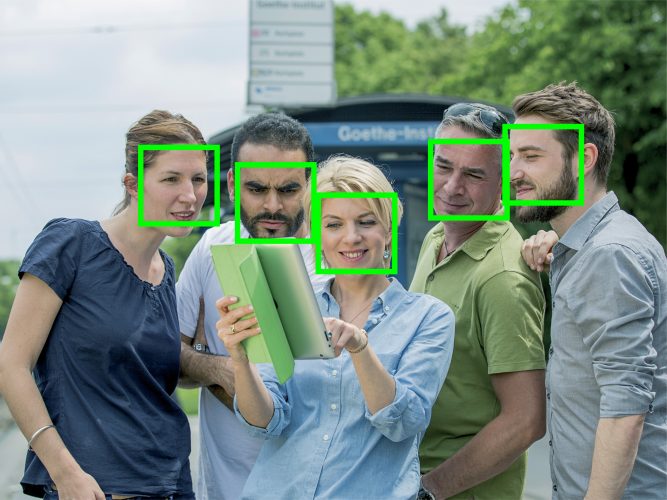