On Sunday, September 2nd at 4 p.m. Heigo Rosin will perform at the SOOLO concert series at the Tallinn Art Hall.

Heigo Rosin (1989) is Estonia’s first percussion soloist. Despite his young age, Heigo has performed throughout Europe and the U.S., as a soloist and with renowned orchestras. In 2015 Heigo became the first Estonian musician to be accepted into the Sponsorship Program of the Orpheum Foundation for the Advancement of Young Soloists. The same year, he was chosen to be principal percussionist for the World Percussion Group with whom he toured the U.S. for five weeks in 2016. In January of 2017, Heigo made his debut as a soloist at the world-famous Carnegie Hall in New York. Since 2016, Heigo has been an official artist-endorser of Malletech instruments and Sabian cymbals.

During his years of study, Heigo has also attended classes with many internationally renowned teachers and soloists. The most famous of them is Dame Evelyn Glennie, the world’s first full-time solo percussionist. Heigo has successfully participated in several competitions: Rising Stars Grand Prix 2017 in Berlin (2nd prize); 2017 Contemporary Music Competition De Linkprijs in the Netherlands (1st prize); Yamaha Scholarship Competition 2013 for Percussion (1st prize); Classical Stars 2013 (2nd prize); prizes from the Estonian Academy of Music and Theatre, and Estonian Classic Radio; as well as first prize at the Estonian National Competition for Winds and Percussion in Tallinn (2012).

The karate training Heigo has done for over ten years has given him the idea of combining karate movements with percussion movements. This has created his unique playing style, which is attractive to watch as well as being enjoyable to listen to.

The Baltic Triennial 13. GIVE UP THE GHOST 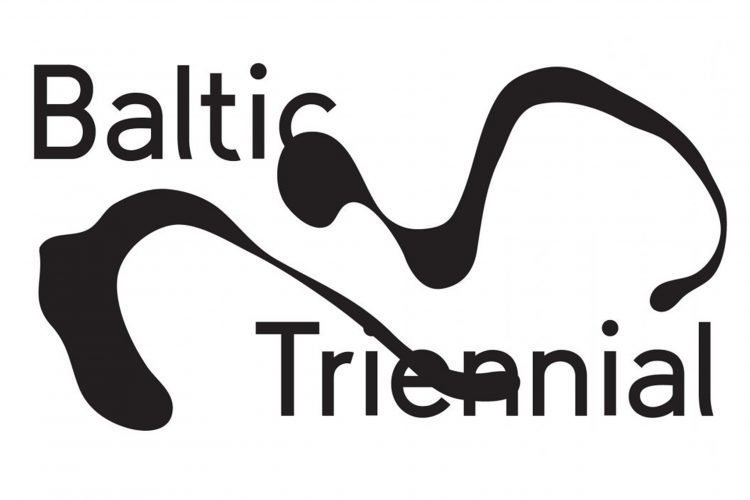