On Sunday, the 17th of June at 4 pm the accordionist Jaak Lutsoja gives a solo concert at Tallinn Art Hall.

Since graduating from the Georg Ots Music School in 1991, Jaak Lutsoja has worked as a freelance accordionist. During this time, he has also been a teacher at the Heino Eller Music School, the University of Tartu Viljandi Culture Academy, and the Saue Music School.

Simultaneously with his career as a musician, he has also composed music and his CD Contrarian Grooving has twice been chosen as the CD of the week on Europa Radio Jazz.  In 2017, he received the title of laureate at the Theatre Year Awards for the best original score for the production of Soo at the Ugala Theatre. Since the autumn of 2017, he has been teaching at the Gjestal Culture School in Norway. 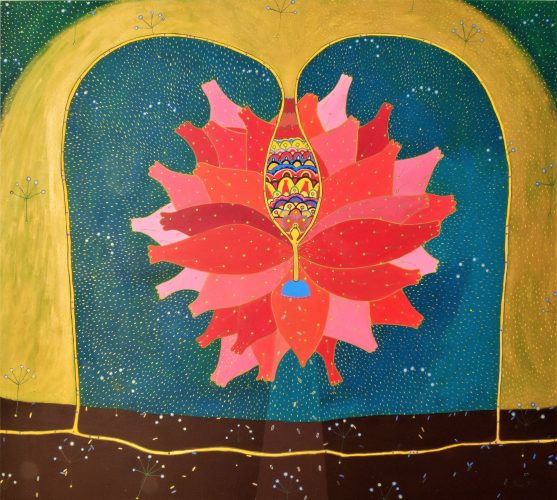