From Saturday, 5 June, the exhibition of Berlin-based designer Judith Seng, Acting Things VIII – Silent Negotiations will be open at the Art Hall Gallery. Seng first created her experimental production series Acting Things in 2011 and it has now become an ongoing series of performative installations that employ the elements and methods of performing arts to explore the functioning of our established behaviours and arrangements, or the so-called choreography of our daily lives.

Sandra Nuut, curator of the exhibition writes: “Seng’s work moves towards an expanded understanding of design, offering a space for experimentation and exploring both personal and collective issues. It reflects the paradigm changes in design from products to processes, from objects to systems and from the material to immaterial, as well as relational design, which concern “interactions between humans, objects, buildings, cities, countries and networks. /…/ Acting Things VIII – Silent Negotiations is an active installation in which two people communicate with each other, using sand instead of words, pushing, pulling, stroking, throwing, sweeping and otherwise moving it. Each participant will have a pile of sand in a different colour: blue, yellow, red or some combination of these. Each colour carries a certain social value: individuality, collectivity, standardisation, fairness, safety, freedom, responsibility, tolerance or change, which seeks to establish itself in dialogue with another value. Communication is just as spontaneous or as programmed as the participant prefers; however, they always have to consider and relate to their negotiation partner. After the physical dialogue, participants will meet at a desk to reflect on their performance and summarise the topics of the conversation. /… / As a curator, I wish to expand the public sphere as much as possible with the help of the gallery space, where we can practice empathy, observation and moving together.”

There will be three sessions of silent negotiations during the exhibition: on 5 June, 15 June and 10 July, where you can participate both as a spectator and as a conversation partner. Pre-registration is not required for spectators, yet the number of seats is limited. To participate in the action as a negotiation partner, please register here. Sessions can also be partly followed through the gallery windows.

Judith Seng is a Berlin-based designer who explores the possibilities of expanded design practice. She graduated from the Institute of Product and Process Design at the University of the Arts Berlin (UdK), where she was supervised by Enzo Mari and Hans Roericht. Her design work ranges from applied and everyday to international exhibitions and the academic realm. As a fellow at UdK Berlin, she initiated the experimental production series Acting Things in which process design is explored with elements and methods from the performing arts. Seng also works as a professor at HDK Gothenburg, Sweden. Since 2005, she has run her own studio in Berlin.

Sandra Nuut is an educator working at the Estonian Academy of Arts. Her work includes lecturing, writing and curatorial projects in the design field. Nuut studied Art History at the Estonian Academy of Arts and graduated from the MFA Design Criticism program at the School of Visual Arts New York. Together with Ott Kagovere, she is behind the monthly publication Dear Friend, which covers issues related to design and culture. Nuut has previously worked at New York-based gallery Chamber. 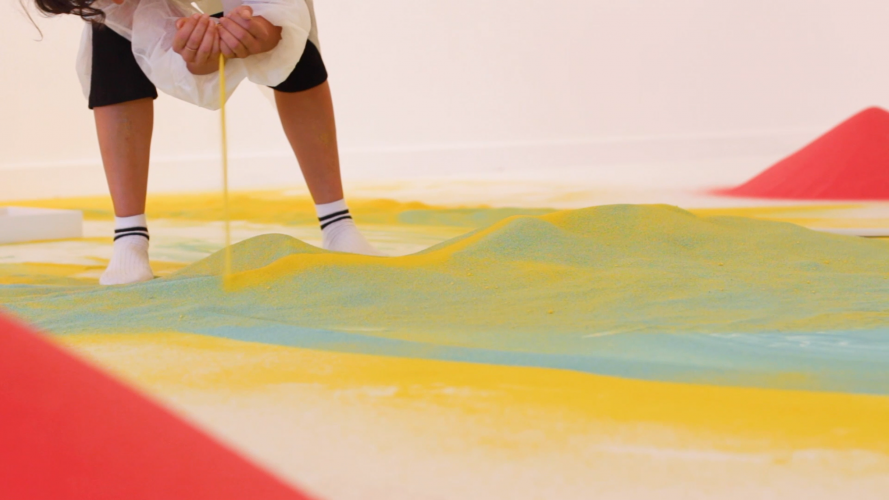