KAIDO KIRIKMÄE has been creating music since the 1990s. He began with psychedelic rock, but soon moved on to become an intermediary of experimental and electronic soundscapes.

The SOOLO concert series takes place in collaboration with the Tallinn Art Hall.

Concerts are curated by Robert Jürjendal.

Entrance with a valid exhibition ticket. 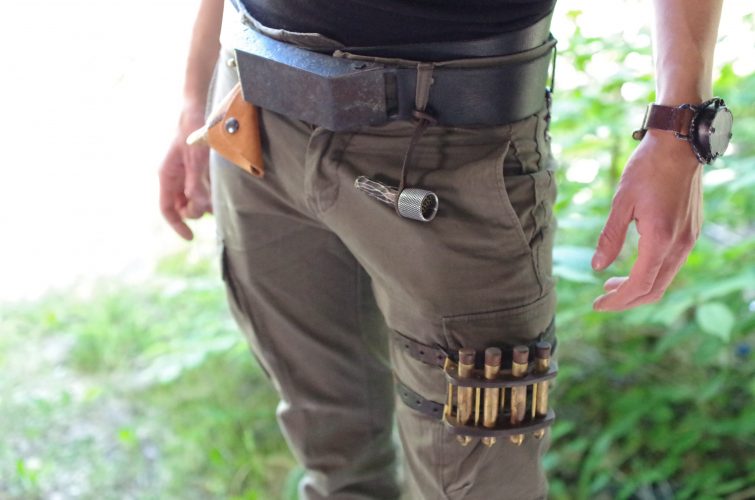