Skip to main content
K u K u Klub

As a supplement to the exhibition Mercury at Tallinn Art Hall, Simon Dybbroe Møller and Post Brothers present Lifeblood Film Club, a series of screenings of moving images concerning the relationship between the camera and the body, including iconic works by such artists as Stan Brakhage, Kate Craig, Barbara Hammer, Laure Prouvost, James Williamson, Jørgen Leth and more.

At the heart of our self-image lies the assumption that the human being is more than the animal and other than the machine. One such machine is the camera. We mirror ourselves in the camera, identify with it, oppose it, we objectify and negotiate each other through it. The camera is an automaton epitomizing human anatomy.

The Film Club first screening was held in Christian Andersen Gallery, Copenhagen. In this second edition of Lifeblood Film Club in KuKu club we shall engage with artists who have used photographic machines to look at themselves, at other humans or at the human as such.

We believe that the camera is a choreography machine. We believe that it is more than a surrogate, more than relief; that Jaques Brel is really addressing the machine when he looks into its lens and sings “Ne me quitte pas.”

Welcome to Lifeblood Filmclub. Event is in English, free entrance. 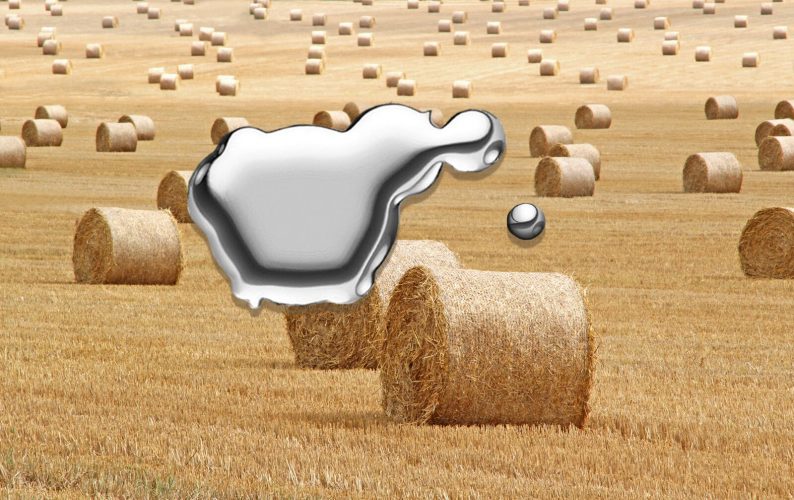