For the first time in Estonia, Tallinn Art Hall presents artist Oliver Ressler’s remarkable recent body of work, Barricading the Ice Sheets (2019–2022), that sheds critical light on the climate justice movements in Europe and beyond. The exhibition is curated by Corina L. Apostol.

You are welcome to the opening of the exhibition on 26 August at 6 pm at Tallinn Art Hall!

The exhibition explores global warming and the climate justice movement and its relationship with art. The title of the exhibition refers to the true state of emergency faced by climate justice and the scope of the planned activity. The action of barricading the melting ice sheets is impossible in actuality. And yet, in the face of this, the movement, deeply aware of the stakes of the interlacing threats to our planet, is endeavouring to achieve what has never been done before. For the exhibition, the artist has captured and documented some of the commendable initiatives of the climate movement.

Oliver Ressler himself has insisted on the importance of artists and cultural practitioners being part of the “climate justice movement” as opposed to the “climate movement,” offering examples of deeper engagement between art and social movements. The exhibition at Tallinn Art Hall comprises a multi-channel video installation, photographic works, drawings, prints and sculptures that haven’t been displayed in the Baltic countries before. Through a non-neutral lens the artist untangles the complex connections between the environment, politics, economics and the potential for social change. He brings together activists of diverse backgrounds, whose positions are clearly communicated and documented, revealing for the first time how they organise and act in the struggle against climate breakdown fuelled by powerful capitalist entities.

The curator of the exhibition, Corina L. Apostol has worked together with the artist on previous projects related to environmental and political concerns. “Ressler’s multi-year artistic research endeavour is presented in Estonia, a context that is also under threat from massive deforestation, looming sea-level rise and aggressive gentrification driven by climate change,” Apostol comments on the exhibition. “Although the Baltic countries have been presented in the media as “least affected” by climate disasters, recent mobilisations by young activists and students have emphasised the very real impacts of the rapidly changing environmental conditions and continued ecological devastation that profit-seeking companies have unleashed. In neighbouring Eastern European and Nordic countries, diminishing natural resources have similarly been singled out as prized resources to be further exploited in order to maximise private fortunes. Governments here too have failed to enact meaningful environmental protections, following a profit-driven logic that has been met with increasing local resistance by concerned citizens.”

Barricading the Ice Sheets is a research endeavor by Oliver Ressler, supported by the Austrian Science Fund (FWF: AR 526) together with Camera Austria, Graz, the research institution where the first exhibition of the cycle appeared (04.09. – 21.11.2021). Further configurations of Barricading the Ice Sheets were solo exhibitions at Museum of Contemporary Art Zagreb (30.11.2021 – 06.02.2022) and Neuer Berliner Kunstverein (n.b.k.), Berlin (04.06. – 31.07.2022). In 2023, new iterations will take place as solo exhibitions at LABoral Centro de Arte y Creación Industrial, Gijón and The Showroom, London. The exhibition at Tallinn Art Hall was made possible by the support of the Embassy of Austria in Tallinn.

The exhibition Barricading the Ice Sheets will remain open at Tallinn Art Hall until 6 November 2022.

Art and Activism: An Interview with Oliver Ressler. by W. Kherbek. Brtlinartlink.com 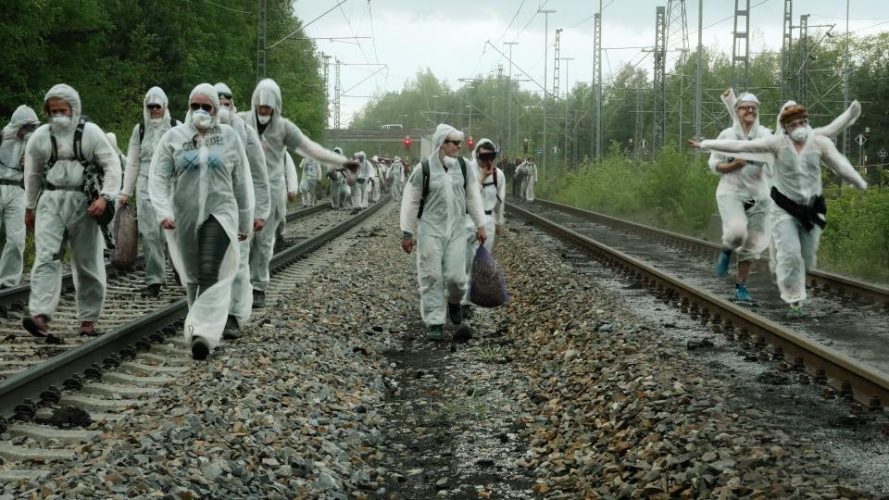 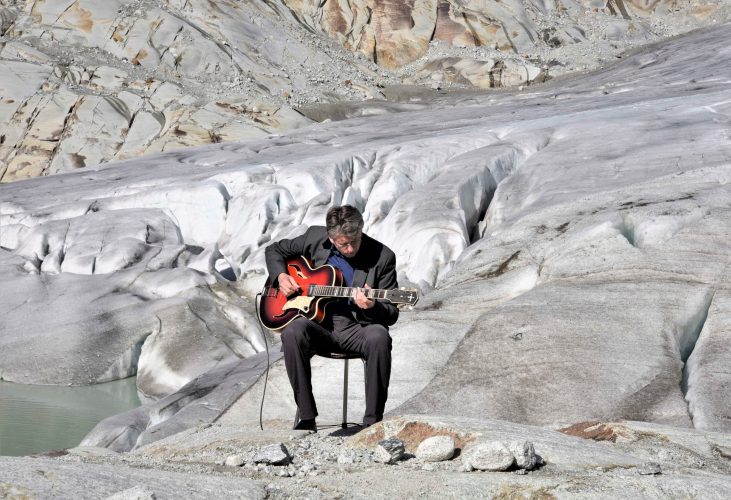