As part of the public programme of exhibition I came here to be alone – I also came here to be alone currently on view at Tallinn Art Hall Gallery, please join us for the screening of the film Baltic Express or Night Train (Pociąg, 1959) in Sõprus Cinema (Vana-Posti 8 ) on Saturday, 29 October at 6 pm! Before the screening, a 30-minute introduction will be held by the participating artists Alyona Movko Mägi, Johannes Luik, Maarja Tõnisson, Junny Yeung and Madara Gruntmane.

Over the atmospheric and geopolitical heat of the summer of 2022, curators Corina L. Apostol and Kristaps Ancāns invited eight artists (four based in Estonia and four in Latvia) to travel across the Baltic coast to discover each other and create an exhibition together. Working in collaboration, each artist has brought their personal approach to art practice and co-habitation of the exhibition space. I came here to be alone – I also came here to be alone draws inspiration from a 1959 film by Jerzy Kawalerowicz, Baltic Express, which revolves around the communication between two strangers, forced to co-exist in confined conditions – the claustrophobic world of a tight train cabin. The train journey is a catalyst which tests what kind of chemistry can be created in unstable and uncertain conditions. Two strangers, Jerzy (Leon Niemczyk) and Marta (Lucyna Winnicka), accidentally end up holding tickets for the same sleeping chamber on an overnight train to the Baltic Sea coast. Also on board is Marta’s spurned lover Staszek (Zbigniew Cybulski), unwilling to accept her decision to break up with him after a short love affair and leave her alone. When the police enter the train in search of a murderer on the lam, rumours start to fly and everything seems to point toward one of the main characters as the culprit.
With music by Andrzej Trzaskowski, Baltic Express is a powerful psychological story of loneliness and an intriguing thriller in one. The film received numerous awards including the Georges Méliès Award, and the Best Foreign Actress at the 1959 Venice Film Festival awarded to Lucyna Winnicka for her role as Marta.
The film is in Polish with English subtitles. Duration of the film: 93 minutes; the whole event: ca 2 hours.
Entry with a valid Sõprus Cinema ticket – full ticket 8 EUR, discount ticket (student, senior) 6 EUR. Purchase tickets here: https://bit.ly/3eEceyK
Facebook Event 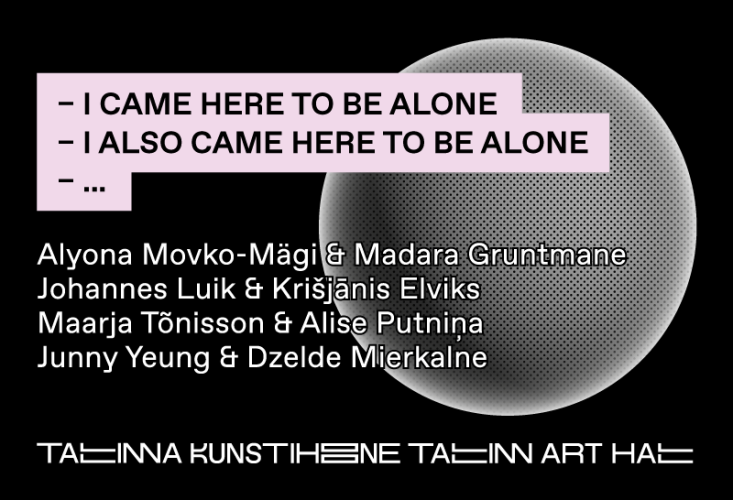