On Sunday, 14 August at 4 pm Tuulikki Bartosik will perform with her border-crossing accordion as part of the SOLO concert series at Tallinn Art Hall.

Internationally active accordion experimenter and composer Tuulikki Bartosik is a dazzling and versatile musician whose work combines images of nature, the lives and stories of different places and the warmth of being human. Her fresh-sounding and vibrant original music written for accordion has been compared with Eric Satie’s neoclassicism and Philip Glass’ hypnotic minimalism from the 1970s. An innovator of accordion music with a spontaneous performing style, Tuulikki is equally convincing as a soloist with a symphony orchestra on a large stage and in an intimate home concert atmosphere.

Concert tours regularly take Tuulikki to different places in Europe, but also Japan. The active musician has released six albums with different ensembles. Among these, the album of her original music, Storied Sounds (2016) was released in Japan as well as Europe. Her solo album from 2019, Tempest in a Teapot reached the Top of The World list of the international world music magazine, Songlines. In 2021, the joint album recorded in the forest, Fýri was released, featuring new soundscapes. “I really love the vastness that unrolls over my head. The sound surrounds me and moves up and down, reflecting back from the conifers and creating the feeling of being warmly embraced by sound of my own instrument. I am inside the music in every sense,” Tuulikki has commented on recording in the forest. In October this year she will release her solo LP, Playscapes, which will take the listener to new and perhaps unexpected paths.

The SOOLO concerts are organised in collaboration with the Tallinn Art Hall, curator Robert Jürjendal.
Entrance to the concert with Tallinn Art Hall exhibition ticket. Tickets are also available at Fientast.
Facebook Event 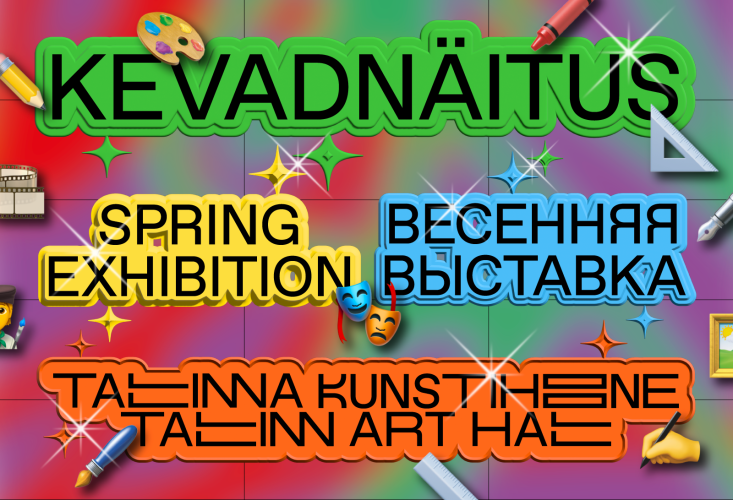