On Sunday, 23 February at 4 pm, Lilian Langsepp and her emotion-inducing harp will perform at Tallinn Art Hall as part of the concert series SOOLO.

Lilian Langsepp is a performing artist and musicologist, a long-time lecturer at the University of Tartu and Tartu Heino Eller Music School, the founder and creative director (since 2000) of the choir Schola Greogriana Tartuensis, main consultant and editor for the international festival ‘Orient et Occident’ since its inception in 1996, and currently, a PhD student in philosophy at the University of Tartu. Her main subject matters are Western pre-classical music and the traditional music of Asian high cultures. Langsepp has studied early music and pre-classical harp interpretation at Schola Cantorum Basiliensis in Switzerland, focusing on interpreting Spanish Renaissance and Baroque music on harp and organ. In the field of oriental music, she has cultivated herself at the side of many accomplished masters, among them chiefly Ustad Ali Akbar Khan, Fan Ran, Shi Yue, and Dariush Rasouli.

“As a performing artist, I play different harps, Chinese zither or guzheng, harpsichord, Spanish organ repertoire, and teach Gregorian chant. I have performed at several festivals and concerts as soloist or as part of different ensembles in Estonia as well as in many European and Asian countries, the US, Argentina, and Russia. One of my most important subject matters is the restoration and development of historic harp techniques and repertoires, in relation to using similar plucked string instruments especially in the music of non-European cultures, based on iconographic finds, aesthetics of music, as well as contemporary playing techniques. My often improvisation-filled repertoire holds mostly early Western music and the classical music of non-European cultures, but also the music and original compositions of different peoples. This has led to many joint projects with musicians such as V. Hemapala Perera, Fernando Reyes, John Thompson, Dr Mustafa Raza, Dariush Rasouli, Patricio Zeoli, etc. I have worked the longest with Tartu’s ensembles Via Sonora and Fa Schola Ensemble.”

The SOOLO concerts are organised in cooperation with the Tallinn Art Hall, curator Robert Jürjendal. Admission to the concert with an exhibition ticket. 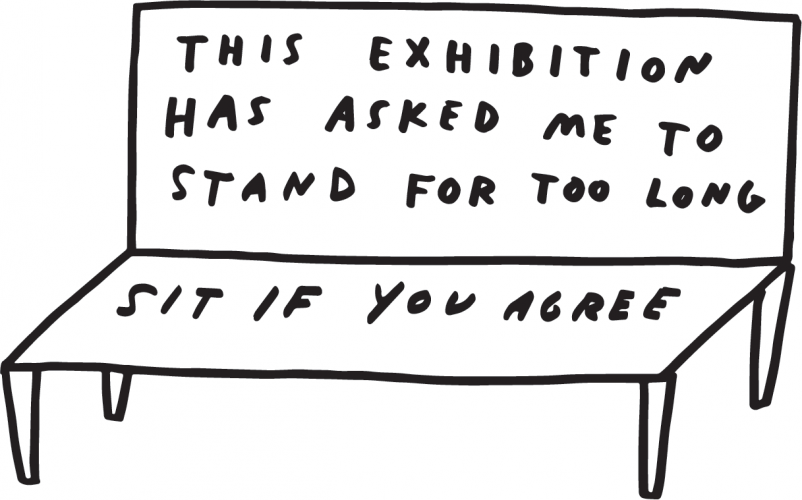