On Sunday, November 4nd at 4 p.m. TAAVO REMMEL will perform at the SOOLO concert series at the Tallinn Art Hall.

Contrabassist Taavo Remmel (b. 1964) is a versatile musician, who plays both classical music and jazz. He is one of the most respected ensemble musicians, as well as a charismatic solo artist and excellent improviser. Through the years, he has played with almost all of Estonia’s jazz musicians, as well as in ERSO, the Estonian National Symphony Orchestra. He has also played with Vox Clamantis and continues to play with, the Early Music ensemble Hortus Musicus. During the last few years, his most significant work has involved transcending various art forms, including providing the musical design for the production of Tõnu Õnnepalu’s  Kevad ja suvi ja… (Spring and Summer and…) at the Rakvere Theatre with director and actor Tiina Mälberg, and writing the music for two Fine5 dance performances —  And Red, And Blue. His 50th anniversary concert took place at the Kumu Art Museum with the participation of the Fine5 dancers, Andres Mustonen Quartet, his sons Heikko and Joel, and Laura Remmel.

This year will also include several concert trips to Israel, Switzerland, Russia, Armenia and elsewhere with Hortus Musicus, the Kadri Voorand Trio and Andres Mustonen Quartet.

Taivo Remmel was awarded his highest recognition in 2013, when he received the Danske Jazz Award as the best jazz artist of the year.

Taavo Remmel has played on more than 50 CDs. Besides his diverse creative work, he is also a respected educator at both the Estonian and Latvian music academies.

Abstraction as an Open Experiment 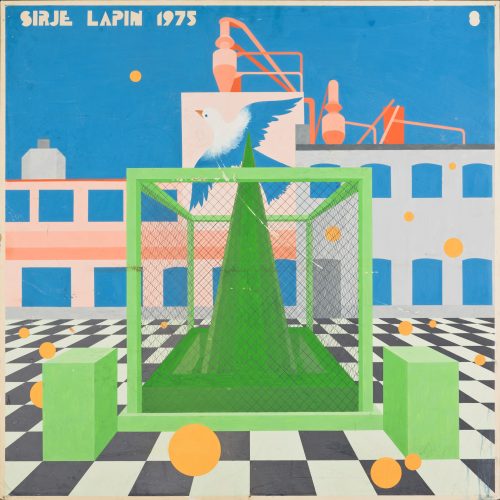