Tallinn Art Hall invites you to enjoy music in an exhibition environment on Valentine’s Day, the 14th of February at 4 pm.

The SOLO concert series will present a performance of Valter Soosalu on harpejji at Flo Kasearu’s exhibition Cut out of Life. Buy tickets online and invite one friend with you for free!

Valter Soosalu graduated from Tallinn Music High School (2011) and the Department of Conducting at Estonian Academy of Music and Theatre (2014) with Hirvo Surva. As a conductor and choirmaster, he has worked with Revalia chamber choir, HUIK! mixed choir and the Estonian Public Broadcasting mixed choir, and he has also participated in the concert projects of the Estonian National Male Choir, Estonian Philharmonic Chamber Choir and Tallinn Chamber Orchestra. Since 2018, he has been conducting the Kolm Lindu chamber choir, and since January 2020, he has also been the chief conductor of the Academic Male Choir of Tallinn University of Technology. Soosalu was the winner of the 6th Estonian Young Choir Conductors Competition and the laureate of the Estonian Choral Association’s Young Conductor of the Year Award in 2014. He was one of the conductors of mixed choirs at the 12th Estonian Youth Song Celebration, Mina jään (I Remain) in 2017 and at the 27th Song Celebration, Minu arm (My Love) in 2019.

Valter Soosalu is a keyboard player and singer in the band Põhja Konn, whose debut album Põhja Konn (Dragon of the North) was released at the end of 2016. The band’s second album Hetk. Inspereeritud Tüürist (Moment. Inspered by Tüür) was released at the end of 2019 and won the title of Rock Album of the Year at the Estonian Music Awards in January 2020. The collaboration project of Põhja Konn, Vox Clamantis and Estonian Cello Ensemble for the album also won the Ensemble of the Year award.

The SOLO concerts are organised in cooperation with the Tallinn Art Hall, curator Robert Jürjendal.

NB! Due to the continued spread of the coronavirus in Estonia, the number of seats is limited. Tickets are only sold online:

Flo Kasearu. Cut out of life 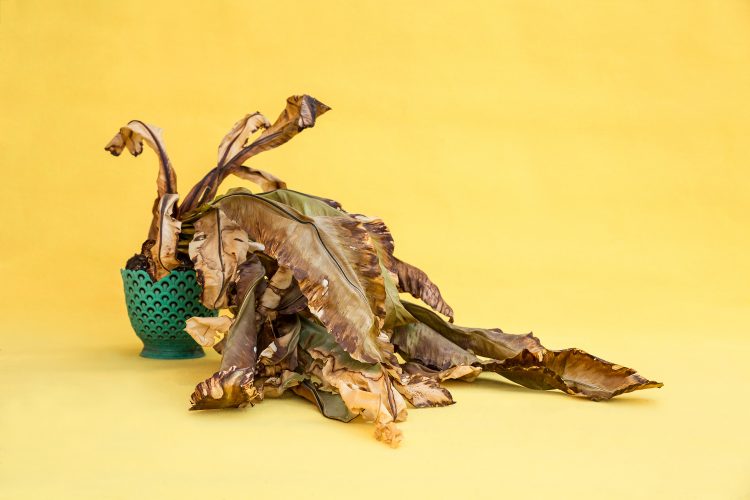