Wearing a Hundred Shirts will be opened at the Art Hall Gallery on 5 August at 6 pm. The exhibition looks at the T-shirt as an object of material culture in Estonia. Items borrowed from memory institutions, private collections and directly from manufacturers include works of design and art, shirts with a political message, curiosities and ordinary utilitarian shirts, which are used to outline the important issues and developments in the recent past.

The curators of the exhibition are Sten Ojavee (CCA) and Siim Preiman.

During the 20th century the T-shirt became one of the most widely worn fashion items. It is a cheap and easy means for people and companies to express political, individual, and commercial messages. A gender-neutral T-shirt is often considered one of the most democratic items of clothing, because it is very ambivalent compared to others. It can be worn at work or at home, when doing sports or at a reception. The T-shirt reflects the best and worst features of our modern society.

The former undershirt has become an integral part of the culture of protest and resistance, among other things. Anti-war activists, advocates of women’s rights, environmentalists, as well as many other movements have skilfully used the T-shirt to make their voices heard. Unfortunately, the T-shirt is also a textbook example of mass production and the accompanying over-consumption. The whole world, led by developing countries, is literally drowning in textile waste, including T-shirts. Despite its seeming simplicity and ambivalence, the T-shirt is insidiously complex, and its importance, function, and connotation largely depend on the context of observation.

Sten Ojavee is a curator at the Estonian Centre for Contemporary Art, who mainly focuses on identity politics and the role, meaning, and use of clothing in modern society. He has studied art history (BA) at the Estonian Academy of Arts and cultural theory and philosophy (MA) at Tallinn University. His recent projects include A-tishoo, A-tishoo, We All Fall Down at the Contemporary Art Museum of Estonia (co-curator, 2019) and the VI Artishok Biennale in the former waiting hall of Tallinn’s main railway station, Balti jaam (2018).

Siim Preiman is a curator at Tallinn Art Hall, whose curatorial projects explore the potential role of art in resisting global forces, focusing on the ethics of artmaking and stories that do not receive much coverage in our society. Preiman studied art history at the Estonian Academy of Arts. His recent curatorial projects include Maria Valdma’s solo exhibition Memory Palace at the City Gallery (2021), the duo exhibition of Mihkel Ilus and Paul Kuimet, Endless Story (2020), and the international group exhibition The Art of Being Good (2019), both at Tallinn Art Hall.

The exhibition is produced in cooperation with the Estonian Centre for Contemporary Art.

The exhibition is sponsored by the non-profit organisation Uuskasutuskeskus. 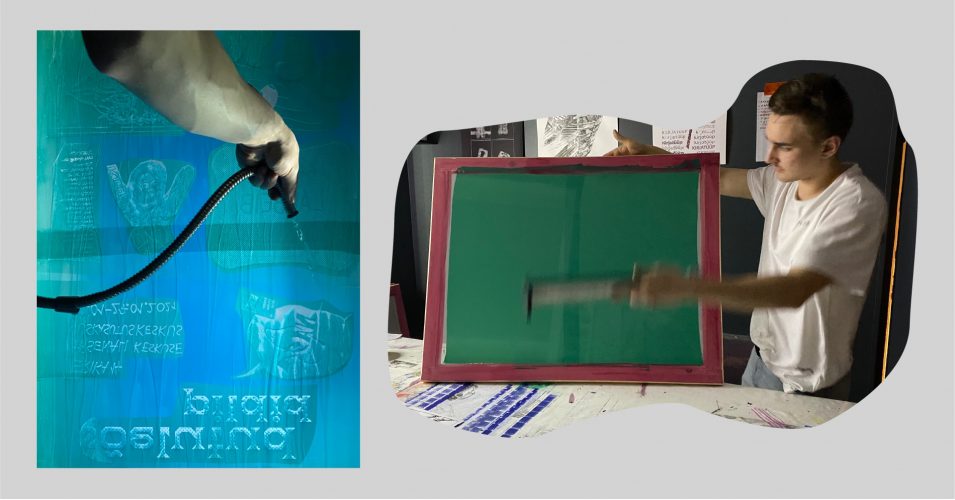